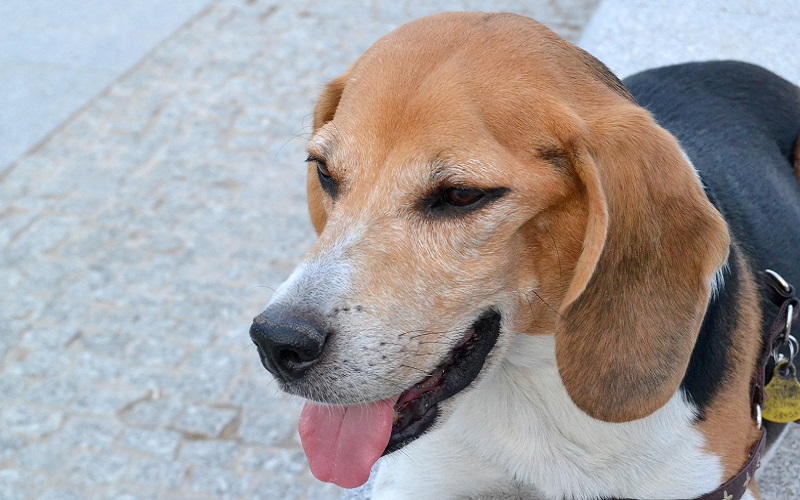 With a past as a scavenger, you may not expect Rover to turn his nose up at an expired bag of food. Yet, pet food manufacturers do their best to ensure your dog gets his food at its peak of freshness. Therefore, to prevent your dog from getting into a bag of stale kibble, preservatives are often added to prolong shelf life after being manufactured. However, not all preservatives are created equal. Knowledge is power if you want to ensure your dog eats food that is healthy and not full of dangerous preservatives. So here are the good, the bad and the ugly of dogs food preservatives. Tocopherol, a naturally occurring chemical compound related to Vitamin E, is often used, and so is ascorbate or ascorbic acid, also known as vitamin C. In some cases, rosemary extract may also be used. Generally, such natural preservatives are considered fairly safe.

A word of caution is needed though in regards to foods that are preserved with natural preservatives. According to veterinary nutritionist Dr. Cailin Heinze, there is evidence that natural preservative may not be as effective in assuring long shelf life as synthetic preservatives which means that as a consumer you will have to pay attention to those expiration dates.

Artificial preservatives, on the other hand, may often be a far cry from being healthy. If your dog’s bag of treats has propylene glycol listed, consider that this is a far less toxic version of ethylene glycol, yes, the infamously toxic automotive anti-freeze.

What is such a product doing in your dog’s food? It acts as humectant and preservative. In other words, it keeps food moist and helps increase shelf life considering its anti-fungal and anti-microbial properties.

Currently, propylene glycol is listed as a Generally Recognized As Safe (GRAS) ingredient. However, this acronym is not very reassuring. The word “generally” is iffy and for dog owners who love pets it would feel much better if that word was substituted for “totally.”

Propylene glycol has known to have potential for causing blood toxicity which is why propylene glycol’s use in cat has been banned. According to the Pet Poison Helpline, semi-moist cat foods that contained up to 5-10 percent caused cats to suffer from Heinz anemia.

In dogs instead, its use is still permitted. A study published in Food and Cosmetics Toxicology found that when propylene glycol was fed to dogs at a concentration of approximately 8 percent for two years, it failed to provide any adverse effects.

So yes, propylene glycol in small doses won’t likely harm your dog, but who would want a product listed by the Pet Poison Helpine as toxic added to a dog’s moist food or treats, even if in small amounts?

“As with any chemical, it’s the dose that makes the poison….. The amount of propylene glycol that a dog would be expected to ingest in a commercial dog food containing propylene glycol would not be considered enough to cause poisoning.” ~ Ahna Brutlag, veterinary toxicologist

If using a toxin related to antifreeze wasn’t scary enough, consider that some dog treats may be preserved using a chemical additive known as ethoxyquin. Etoxyquin is a preservative that is often found in dog foods containing fish ingredients. The problem with ethoxyquin is that ethoxyquin is also used as a pesticide and a hardening agent to manufacture synthetic rubber.

This preservative has been suspected as a potential cause of liver and kidney cancer in dogs and has been under investigation by the Food and Drug Administration.

Etoxyquin was approved as a food additive and antioxidant preservative for over 45 years ago; however, around the 1990s  the FDA’s Center for Veterinary Medicine (CVM) started receiving worrisome reports of dogs developing skin allergies, organ failure, behavior problems and cancer. Studies conducted by the manufacturer found a dose-dependent increase in liver enzymes in the blood which evoked the  Center for Veterinary Medicine to ask the pet food industry to lower the maximum allowed amount of ethoxyquin in dogs foods from 150 ppm to 75 ppm.

For those interested in some research on this matter, you can read this interesting letter by veterinarian Gloria Dodd, DVM: Ethoxyquin, carcinogenic, toxic food preservative in pet foods: a letter to the FDA. As seen, preservatives can do more harm than good in some cases. Sure, organizations tell us that they are toxic in large amounts, but that shouldn’t mean they are totally fine to use.  Most dog owners nowadays want to know what is in their dog’s food and they want ingredients that are as natural as possible.

Most people know what rosemary is and it is  listed by the ASPCA as a non-toxic plant, and everybody knows about the benefits of vitamin E and vitamin C.

If you want to avoid artificial preservatives, look for those foods that contain only natural preservatives. Alternatively, you can try canned food or frozen foods which are generally made of fresh ingredients, explains the Whole Dog Journal.

Or better, if you want to avoid chemicals altogether, conduct some research on how to make a homemade diet or switch to a raw diet if this is something you are interested in.  But be careful though, as these diets need to be nutritionally complete. There are several books on the subject and you can always consult with a dog nutritionist for advice to ensure the diet is nutritionally complete.