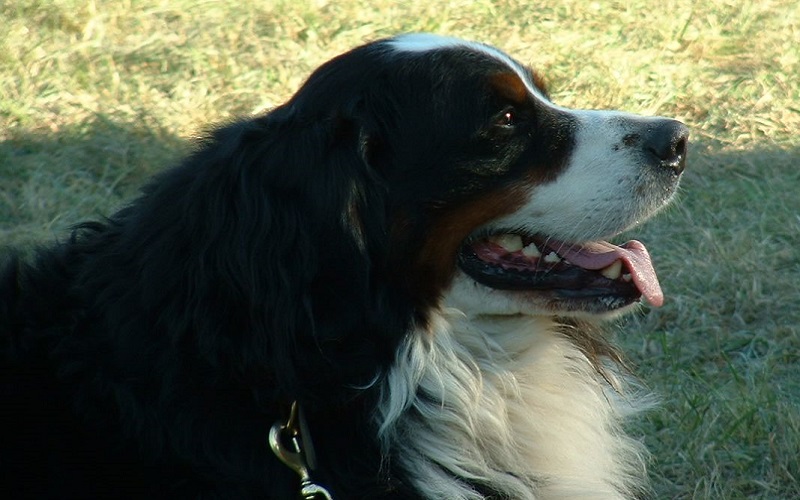 You may have heard that carbs are bad for dogs, but turns out, if you totally ban carbs from your dog’s diet, you may be missing out on feeding several sources of healthy carbohydrate for dogs. While you may have heard that carbs are not really an essential dietary requirement for dogs, there are certain carbs that are healthier than others. Actually, some carbs are a healthy addition, so much so that they are even recommended by veterinarians. While healthy carbs can be a good choice for many dogs, there are not always the best choice for all dogs because of individual factors. A Word About Carbs

While dogs do not have a strict requirement for carbohydrates in their diet, they can tolerate carbs well as long as they are given in moderate amounts. Dogs can digest carbs and they are better equipped to do so compared to wolves.

Not too long ago, a study conducted by the University of Uppsala in Sweden, found that dogs have between 4 and 30 copies of the gene that codes for amylase, the special enzyme that’s responsible for breaking down starch, while wolves, on the other hand, have only two copies of this gene (Axelsson et al. 2013).

It’s important to recognize that most commercial dog foods have some sort of carbs in them. These carbs are ultimately what prevent consumers from buying a bag of crumbles. If a dog’s kibble comes in its distinctive shape and texture, it is thanks to carbs. Imagine making a batch of cookies without any flour or some type of starch that could bind everything together. You would end up being unable to make any shape!

Even grain-free diets contain some type of carbs. It’s a common myth that grain-free diets for dogs are free of carbs. These diets are simply free of grains, but most of them include starches such as potatoes, sweet potatoes, peas or tapioca. Starches are also carbs but they are digested more slowly considering that they must be broken down by the enzyme amylase (produced by the dog’s pancreas) before they can be absorbed.

As with almost every thing in life, there are good carbs and bad carbs. Some carbs have a high glycemic index which means they tend to cause blood sugar levels to rise, while some others can be more beneficial. According to a study, rapid increases in blood glucose after meals contribute to high oxidative stress which leads to a state of chronic, low-grade inflammation. Chronic low grade inflammation wrecks havoc insidiously, at a cellular level. It may take years for low grade inflammation to create problems, but when it does, diseases such as allergies, autoimmune disorders, diabetes, gastrointestinal disorders, heart disease and even cancer can raise their ugly head.

Examples of high glycemic carbs often found in dog foods consist of corn, sugar, wheat, white rice and white potatoes. Many high-glycemic index carbs are “refined” grains that have been milled resulting in loss of the most nutritious contents: dietary fiber, iron, and B vitamins. While several high-glycemic index carbs contribute to high oxidative stress, there are carbs that actually have the opposite effect, providing antioxidant properties. Most of these carbs are phytonutrients, basically plant compounds known for containing healthy nutrients.

On top of their antioxidant properties, phytonutrients help enhance the dog’s immune system, repair damage of free radicals due to toxins, and prevent cancer. While dogs do not necessitate phytonutrients to survive, they are worthy of adding to the diet because of their benefits, explain veterinarian Jean Dodds and Diana Laverdure in the book “Canine Nutrigenomics.”

Examples of good carbs include fresh fruits like apples, bananas, berries, cantaloupe and watermelon. While these fruits may seem sweet, they contain fiber which slows down digestion,  and therefore, the sugar in them is released slowly into the bloodstream.

Other good sources of healthy carbs for dogs are several vegetables such as broccoli, cauliflower, cabbage, kale, peas, chick peas and kidney beans. Among grains, the gluten-free quinoa, sorghum and millet may be also beneficial.

Most vegetables need to be cooked to be properly digested. For full benefits, you should use organic fruits and vegetables. Foods laced with pesticides or foods that are genetically modified will defeat the whole purpose of serving healthy foods.

A Word of Caution As with almost everything in life, there are always some exceptions to any rule. There are some dogs who at some time in their lives, may benefit from the addition of carbs (even some of the  high-glycemic index ones) and moderate amounts of carbs can actually be beneficial to most dogs because they can be a good source of potassium, antioxidants and fiber .

For instance, some dogs suffering from digestive issues may benefit from a diet with white potatoes  due to their ease of digestibility.Dogs who are suffering from diarrhea, may benefit from a temporary diet of rice and boiled chicken to firm up the stools. Other sources of fiber such as wheat, oat bran, beat pulp and pea fiber may also be helpful in regulating transit times of the dog’s bowel.

On the other hand, there are dogs who do best with a diet  as low as possible in carbs such as dogs suffering from diabetes and cancer. Every dog is different, and the diet that is good for one dog may be harmful to another.  As a general rule of thumb though, consider that diets that are formulated to contain excessive amounts of carbs are likely not going to be beneficial.

If you are interested in added good carbs to your dog’s diet or your dog is suffering from a medical condition and need advice on what foods to feed, your best bet is to consult with a veterinarian who specializes in nutrition. Look for a board-certified veterinary nutritionist to help you out in making the best dietary choices based on your dog’s unique traits.

“A small amount of fiber (less than 5 percent) that contains both rapidly and slowly fermentable fibers is recommended in foods for healthy pets…Excess fiber may have undesirable effects.” Small Animal Clinical Nutrition